IN THE
HEART OF
SOHO

Steven Gambrel is the founder and president of S.R. Gambrel, Inc., an influential interior design firm specializing in both residential and commercial commissions, as well as custom product and furnishings.

Having founded S.R. Gambrel, Inc. in 1996, only three years after earning a degree in architecture from the University of Virginia, Steven has been recognized for his endless dedication to creating highly customized interiors and architectural details for each project.  Whether he is designing a polished uptown duplex, a rambling country house, or a weekend beach retreat, Steven serves the needs of each client with his passion for timeless, comfortable homes that improve with age.   He draws inspiration from vernacular architectural details of the particular region of each commission.  Steven subscribes to the importance of properly proportioned structures and details, partnered always with a carefully curated collection of vintage, antique, and custom furniture designed by Steven himself.

S.R. Gambrel, Inc. is currently working on several large projects in and around Manhattan, the Hamptons, Chicago, Philadelphia, and London.  In addition to these residential commissions, the firm has also been involved in both the architectural and interior design components of two restaurants in New York’s West Village and the large-scale residential Watchcase Factory in Sag Harbor. Steven’s projects in New York City, Aspen, Vail, Miami, Virginia, London, Zurich, Hong Kong, and beyond have won him a diverse and devoted clientele.

S.R. Gambrel has created a custom lighting line with the Urban Electric Company and is collaborating with the Lacquer Company on a custom accessories line.  In 2011 he also established a partnership with Waterworks known as Grove Brickworks.   In 2014, Steven Gambrel launched the new custom furniture resource website, Dering Hall, in his capacity as a founding partner. 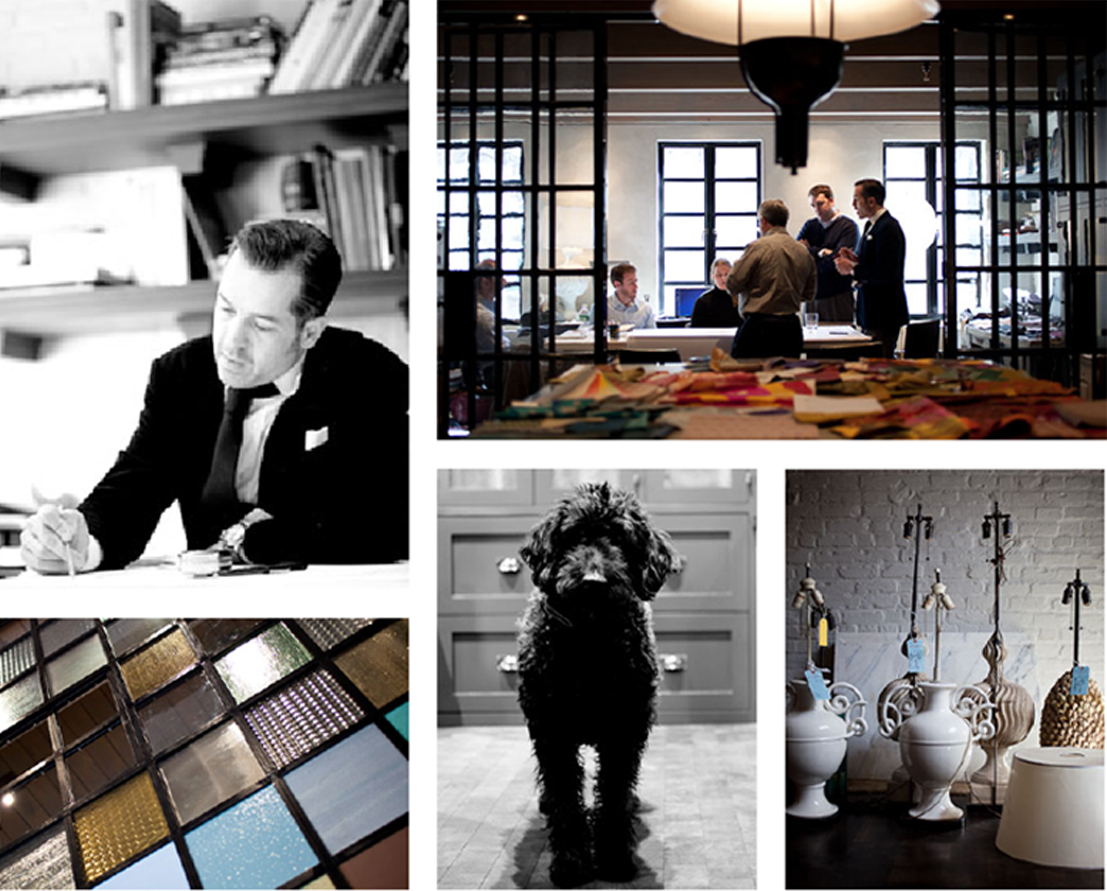